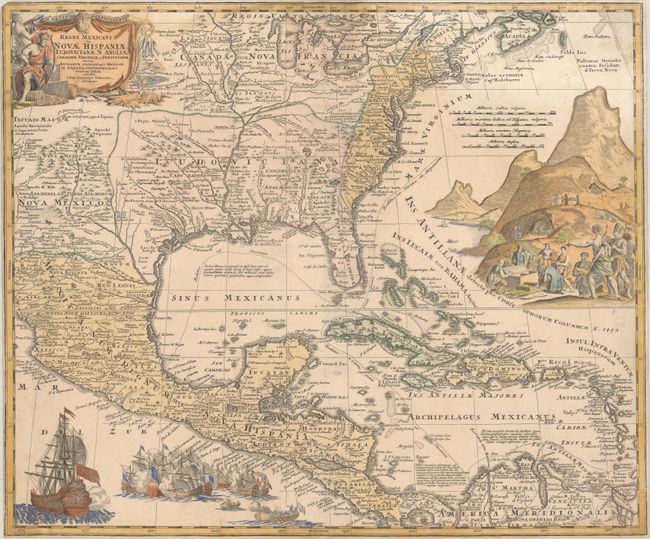 On watermarked paper with margins that have been trimmed close to the neatline all around. There are archival repairs to a 5" fold separation and short edge tear at bottom.