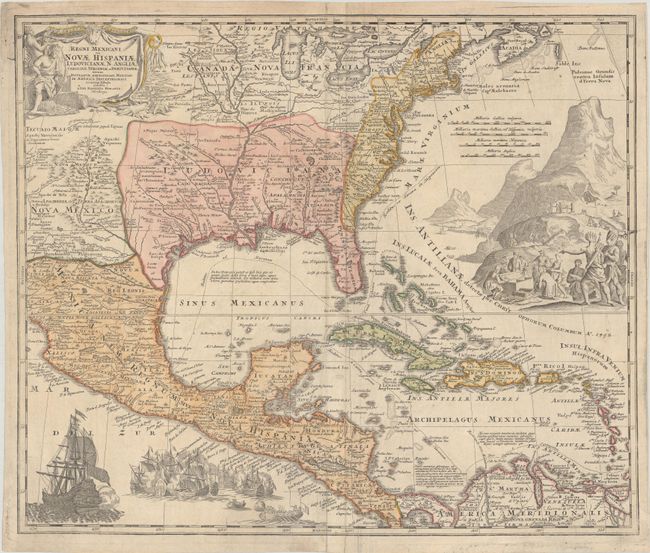 On watermarked paper with light soiling, faint extraneous creasing adjacent to the centerfold, and a couple of minor professional repairs along the centerfold.