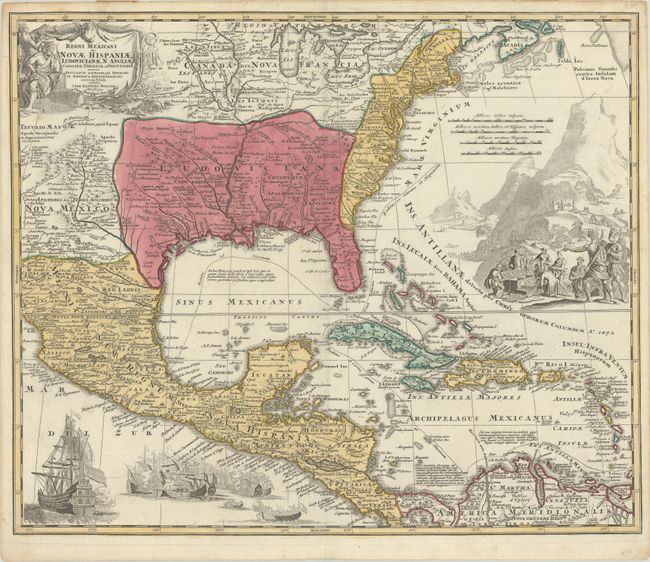 Contemporary color on a clean sheet of watermarked paper. There are remnants of paper tape on verso.